After the winter 2017/18 edition of The New Barker was released in December, Aimee Sadler, founder of Dogs Playing For Life, gave us a call. We had interviewed her as part of our feature story on the Ontario 21, the dogs confiscated in a dog fighting ring in Ontario. (click here to see digital article on page 30). 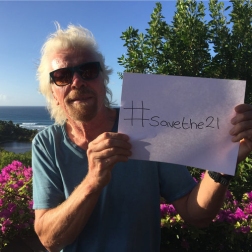 #SaveThe21 campaign supporters from around the world included actress Maggie Q, Sir Richard Branson and our own Angel.

The dogs, Aimee told me, were ready to be adopted. She asked if we would like to meet and help photograph them as part of their adoption process. Within days, arrangements were confirmed, and I was heading to Wellborn, Florida for the assignment. Later that day, I would continue my travels to Tallahassee to attend Humane Lobby Day, which was the following day. It was a life-changing 48 hours.

Here is my album of the Ontario 21. What a transformation, thanks to Dogs Playing for Life. Special thanks to all of those who rallied for their lives, around the world, including Rob Scheinberg, co-founder of Dog Tales Rescue and Sanctuary in Ontario. 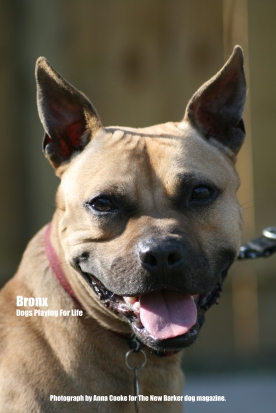 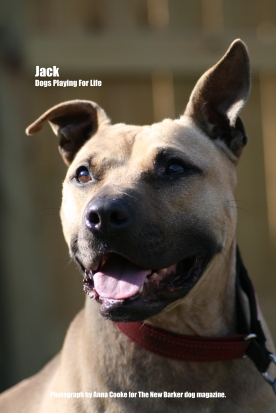 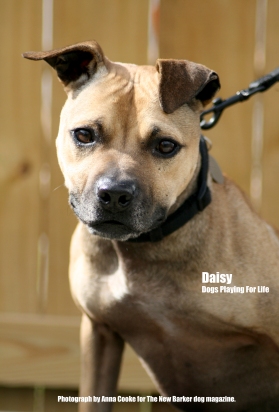 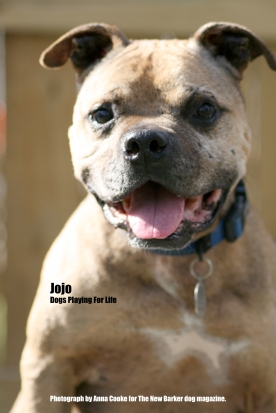 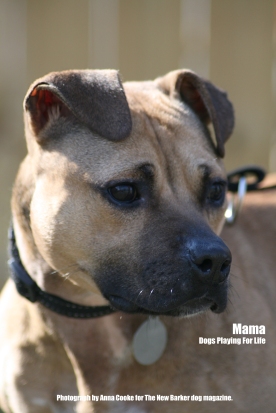 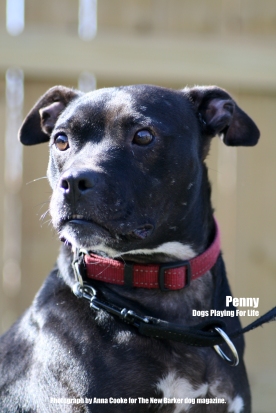