“Having a dog in my life completes me,” said Pam Stuart. The human+dog bond is one of the most beautiful things to stand back and observe. That’s just what we did while attending several dog agility events, recently, in Florida. 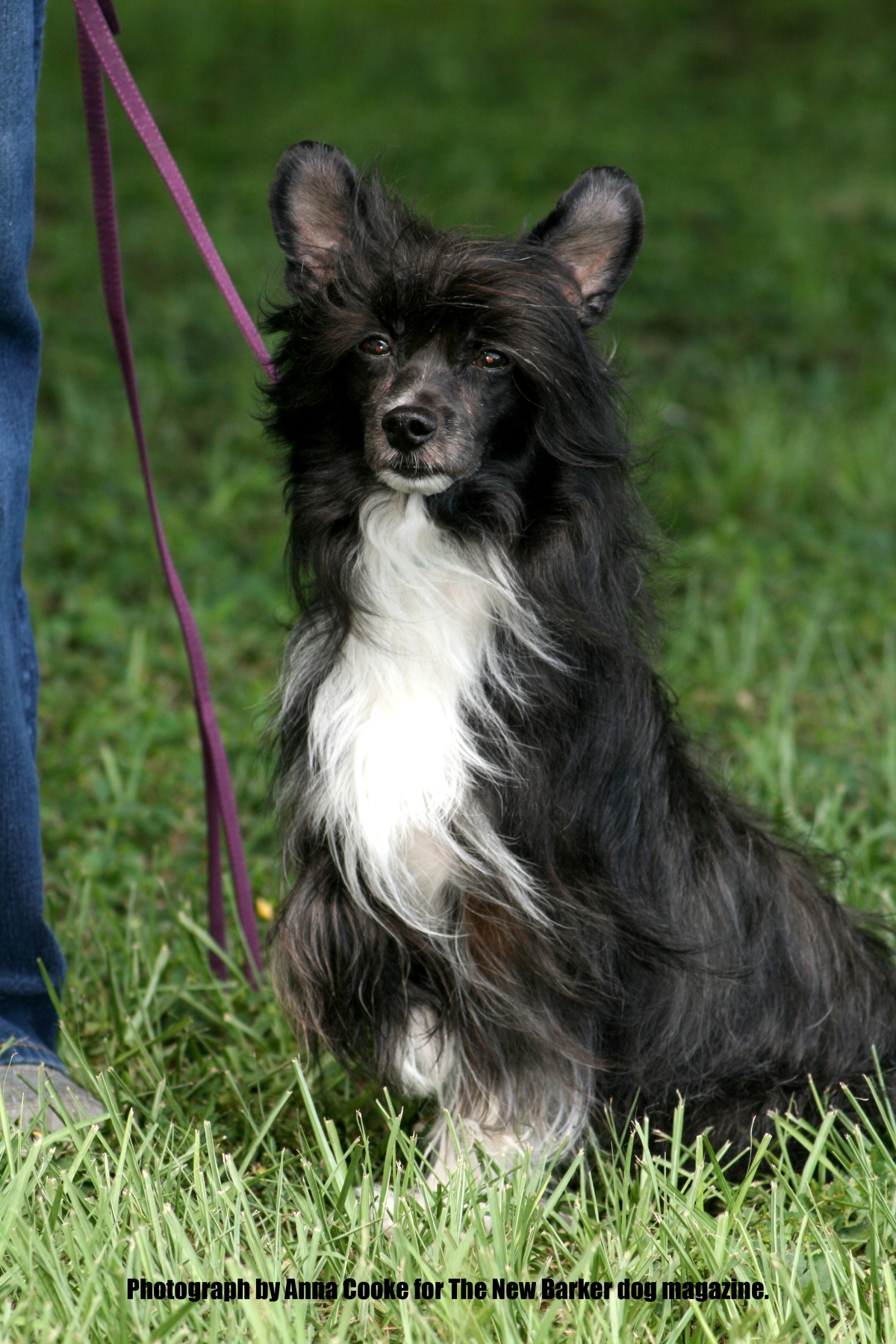 Of all the things we’ve experienced over the last 12 years of publishing The New Barker, the bond between a dog and human is one of the most beautiful things to stand back and observe.

A few weeks ago, we checked out DACOF, the dog agility competition held at the Silver Spurs Arena in Kissimmee. The dogs competing were happy to be running, jumping and barking alongside their humans. People cheered each other on and there were a lot of atta boy and good girl praises, no matter the outcome of the agility run. Everyone was smiling, especially the dogs. Could it have been the bacon jerky treats?

Sunday, July 29, 2018, we attended the annual Summer Games for members of the Upper Suncoast Dog Training Club (USDTC) in Clearwater. In addition to the fun and camaraderie, the event raised funds for Canine Companions for Independence (CCI), surpassing the club’s goal of $1,000. We had an opportunity to speak with some of the members and interact with their dogs.

Big MacGyver was heading outdoors for a potty break, toy securely in mouth, when we first saw him. The French Bulldog+Boston Terrier mix will be two in October. His human, a nurse, has been training with him at USDTC for about a year. Dressed in her uniform, she would be heading to the hospital to work the night shift after attending the Games. “I always take time out for my pup,” she told us.

Tiny Tim has titled in dog tricks, Beginner Novice obedience and Rally Novice. His human Janie has been a member of USDTC since 1981, when the club was located in Dunedin. She loves Afghan Hounds, but after her last Afghan passed three years ago, Janie realized her days running with a bigger dog were limited. But living without a dog was never a consideration. Tiny Tim, a Chinese Crested Powder Puff, came into her life almost three years ago. The career hairdresser told us, “I knew I had to have another dog with hair.” She said that Cresteds and Afghans have similar personalities. “They’re both very independent breeds.” she said. “I’m very proud of Timmy and his accomplishments. Besides, he’s going to keep me young for another 10 years.”

Sid is a 15-year-old Schnauzer. The retired service dog has earned the right to be a quiet observer, lounging in his chair while his human competed with another dog. A cyst in his left eye required surgery to remove the whole eye. He now has bladder cancer, and is actually doing remarkably well. “He’s had a wonderful life,” said his human, who adopted him from the SPCA Tampa Bay. “He was just a puppy when I found him at the shelter, about to be put down because he had kennel cough.”

Lately, we’re hearing from quite a few of our readers, informing us of their dog’s passing. That’s the sad reality of having been publishing The New Barker since 2006. Sometimes, the deadlines and workload make the time seem like it’s been never-ending. But, for life with dogs, it’s never long enough.

Bruce and his Newfoundland Ransom are regulars at a lot of dog-friendly events around the Tampa Bay area. The family’s Newfoundlands have been featured in The New Barker several times, over the years. We first met Ransom as a puppy, during a Clearwater Threshers Baseball Bark at the Park. During Sunday’s event, Bruce said, “Thankfully, for many of us, our dogs have been forever immortalized on the pages of The New Barker. I am happy to have saved the magazines over the years and enjoy revisiting them. Always good memories.”

Callum is Pam Stuart’s puppy. The club’s current president, Pam has been a contributor to The New Barker, writing about her favorite breed, the Vizla. Her contribution about gun dog broke dogs, was one of our most highly-commented-on pieces. She has since lost two of her own Vizslas, Monty, who passed a few years ago, and Pete, just within the last couple of months. She says of Callum, who is four months old. “I had to have another dog. I’ll always have a dog in my life. Dogs complete me.”

Excerpt from Broken Down Angel. Fixing The Spirit of a Broken Dog by Pam Stuart

“That dog is not gun dog broke,” observed George Hickox, a top dog trainer and handler. “That dog is just broken.” Someone yelled to Lonnie Spell, another dog trainer on-site: “Hey, Lonnie, you want that piece of crap?”

“I had to say yes,” Lonnie remembered. “It would have been easier to say no, but sometimes the easy thing is not always the right thing. And saying no would mean that pup was destined to be dumped in an after-hours outdoor run at a kill shelter with all the other dogs. It wasn’t my job to make this guy’s dump at the shelter easier, but taking that dog would be the right thing. It would save a life. And, I knew that dog.” ###

So, about those treats we mentioned before, whether they’re bacon jerky or another secret weapon handlers may use to gain a dog’s full attention. My conclusion, after observing so many dogs over the years, is that they will do anything – anything – for their humans in exchange for warm praise, a gentle touch and especially the simple gesture of companionship. Time spent with dogs is never wasted.

A few other dogs we met during the July 29 Summer Games in Clearwater.

Upper Suncoast Dog Training Club (USDTC)  is an all-breed training facility in Clearwater, Florida. For 50 years has empowered people to become better dog owners through positive training and education. The classes are for every dog, from puppies to seniors; manners to competition. Classes offered include obedience, rally, agility, conformation, tricks and canine freestyle. They also offer therapy dog training for those who want to give back with their dogs to the community.

The New Barker is a Florida-based lifestyle magazine all about dogs and the humans who love them. Featuring original stories with award-winning photography in each quarterly publication since 2006 – each cover of The New Barker features an original work of art by a different artist.

One thought on “The Human+Dog Bond.”