Jazz, Boy and Mama Kitty lost their lives during an early morning fire that heavily damaged the building that houses Animal Coalition of Tampa (ACT). Arson is suspected. The three cats were the facility’s very own longtime mascots, official greeters, and stress relievers.

Less than two weeks ago, with the help of the University of Tampa’s film department, a video was created to celebrate the clinic’s accomplishment of performing 80,000 spay/neuter surgeries in eight years. It was posted to ACT’s Facebook page just after their recently successful fundraising event, Spay-ghetti and No Balls. In the film, employees and volunteers are dancing throughout the bright halls of the clinic. The song everyone is dancing to  is Happy, by Pharrell Williams. This morning, the scene at the clinic was anything but, as shocked employees, unaware of what had happened, started showing up for work.

Outside, the sadness was as palpable as the soot and water inside. On the minds of everyone, especially Pam Duval, the organization’s comptroller, were Jazz, Boy and Mama. One of the first to arrive as fire engulfed the building, she told a firefighter about the cats and that they might be found in the administrative area. Moments later, firefighters brought her all three cats, wrapped in blankets. Smoke inhalation was the cause of death.

Frank Hamilton, co-founder of the clinic, was still in shock as well. Eyes red, lips trembling, he was making every attempt to keep it together. “Right now, I’m just trying to figure out what our next plan of action will be,” he said. HIs wife, Linda, who is the clinic’s executive director, remained at home. Already devastated by the loss of the three cats, everyone knew the destruction would be too much for her to see at the moment.

Within hours of the fire, the animal advocacy community, including the Humane Society of Tampa Bay and SPCA Lakeland, had already reached out, offering assistance. When we asked what the community could do to help, Frank said, “Understand that we will open again. We are going to open again.”

For now, the clinic will remain closed. For updates, visit their Facebook page or their website – http://www.ACTampa.org. 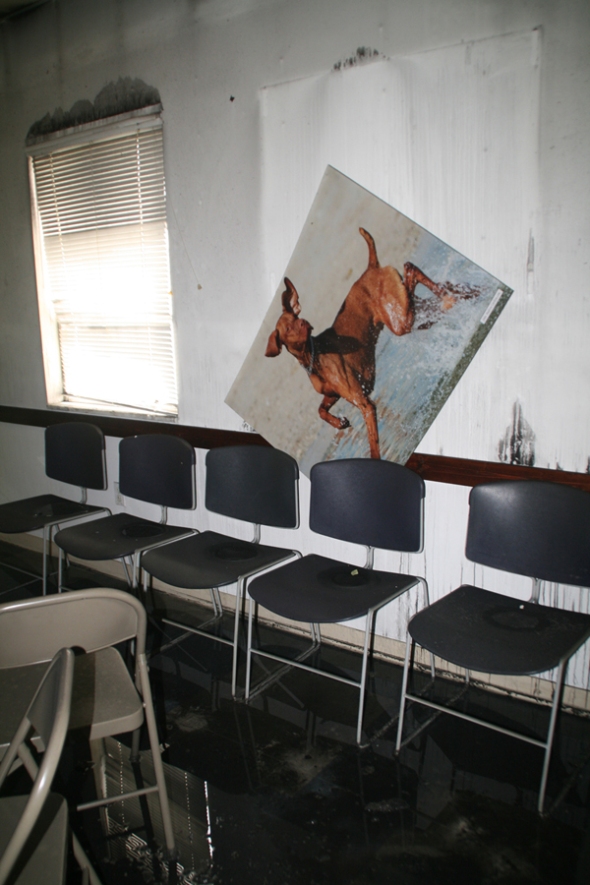 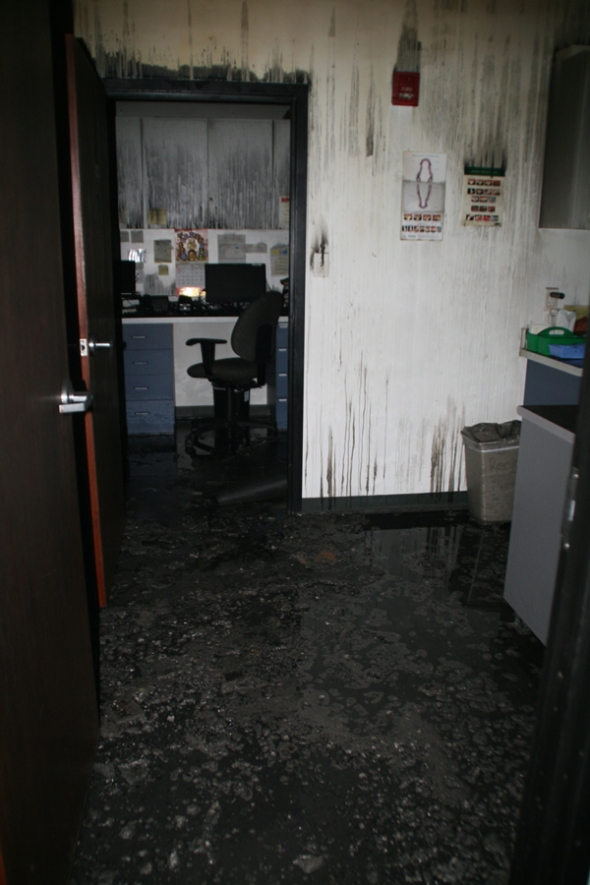 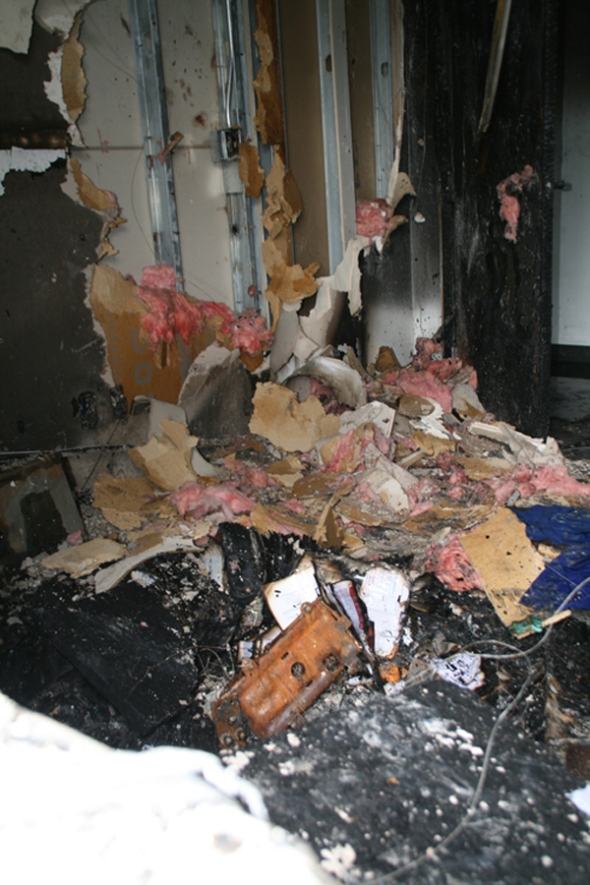