“You have no idea what a best friend is until you’ve worked together.” A girl and her rescue dog. 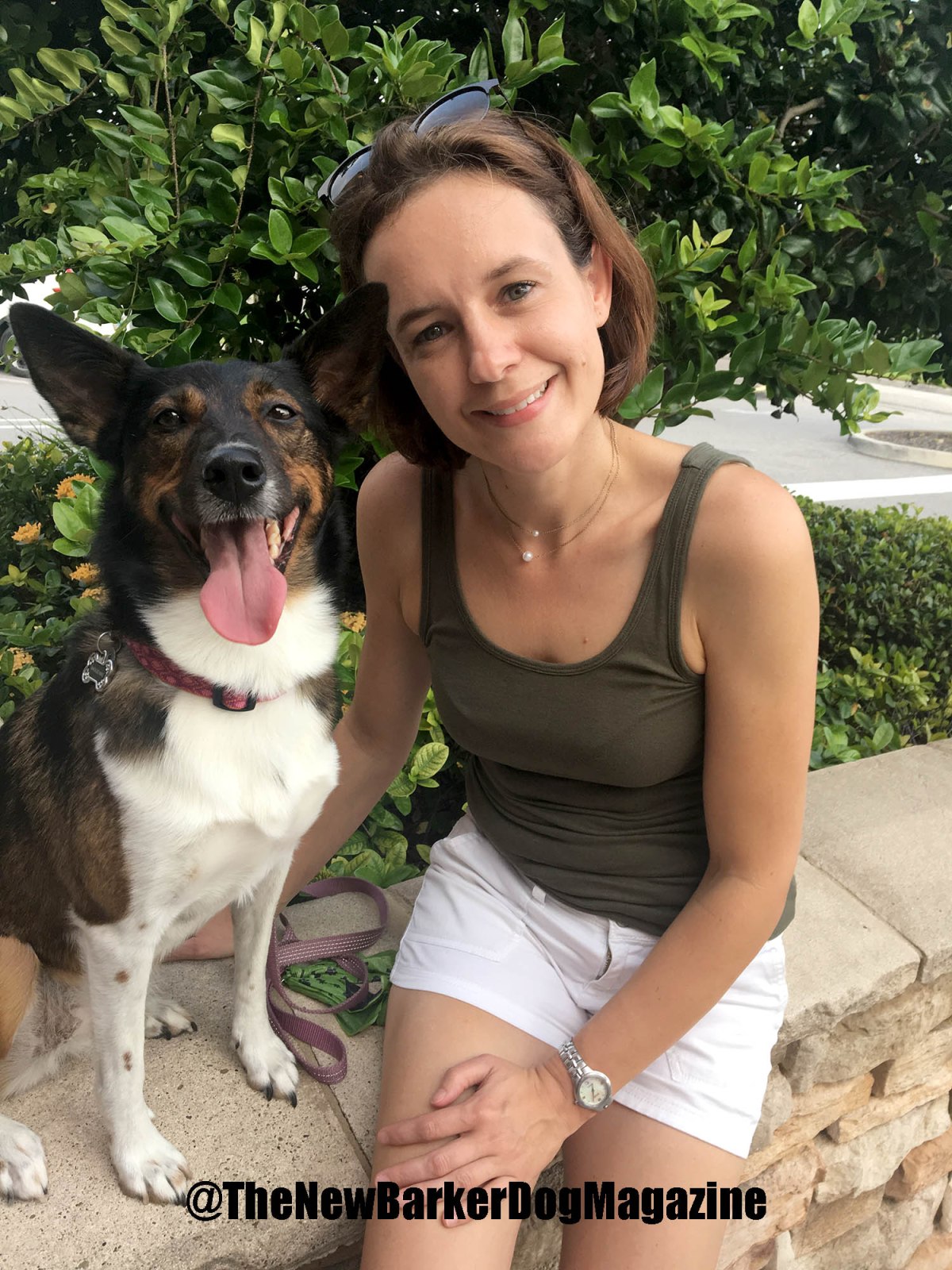 Well yes, sometimes a rescue dog truly does need rescuing. Maggie had spent the first seven months of her life inside an Alabama animal shelter. When volunteers from Ewenity Farm Herding Dog Haven offered to take her, life was looking up for her. Understandably, Maggie would need someone with patience to help bring out the best dog she had inside of her.

Stephanie Cox knew she had her work cut out for her when she adopted Maggie. As with most challenges, we never know the level of difficulty we’re facing until we’re deep into it.

Maggie was afraid of life; of everything around her. “She was afraid of cars, even parked cars,” said Stephanie. “And she definitely didn’t like car rides.” This was just one of many challenges the two faced, early in their relationship. Maggie did not want to let Stephanie out of her site, and a car ride was necessary for their weekly obedience classes. They managed, and after completing basic obedience, Stephanie decided to work with Maggie in agility.

“She is not a couch potato kind of dog. I felt she would do well with an activity like agility,” said Stephanie, whose other dog, Diamond, excels in the sport. She set up a course in her backyard, and Maggie loved it. However, classes at the dog training club proved to be another challenge. Maggie panicked in the agility ring, and then froze every time.

“I cried many times during agility class,” said Stephanie. “There were moments, driving home together, when I wondered if I was doing the right thing for Maggie. I was worried that she might feel I was punishing her.”

Support from other members of the Upper Suncoast Dog Training Club continued to gently encourage Stephanie and Maggie. “We just worked on her confidence. And my confidence as well,” Stephanie said. “I had to learn not to stress over anything Maggie was doing; to understand the process and the journey we were both on.”

When we met with Maggie and Stephanie last year, Maggie had already won her Novice title in four trials. “I knew she always had it in her,” said Stephanie.

In an agility trial, a dog demonstrates her agile nature and versatility by following cues from her handler through a timed obstacle course of jumps, tunnels, weave poles and other objects. “The bonding experience is incredible,” said Stephanie. “You have no idea what a best friend is until you’ve worked together.”

Stephanie reiterates that there are no lost causes. Whenever her two young children are faced with a challenge, Stephanie reminds them, “Remember Maggie?”

Every dog requires a certain amount of time to find her way in life and fit into the dynamics of her new environment.

“Maggie always had grit. I just had to help her find it.”